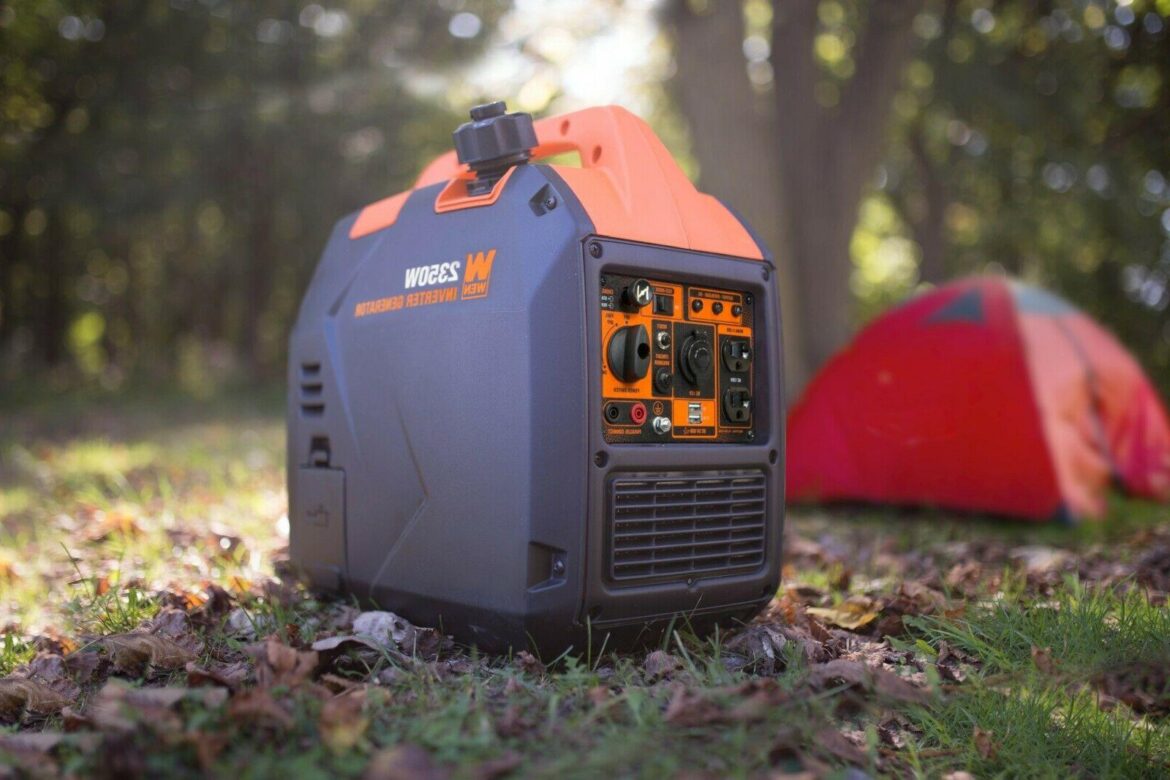 Generators were a revolutionary invention in the electrical world. However, nowadays, a more advanced, quiet, and reliable product is ruling the market called the inverter generator. A regular generator uses fuel to produce AC.

In comparison, inverter generators contain a generator infused with an inverter. The generated AC is transformed into DC, which is later digitally converted into cleaner AC. Converting the current from DC to AC again may seem weird, but it helps normalize the current’s irregularities produced in the first step.

But why choose an inverter generator in the first place? The below-listed benefits will make you want to grab yours today!

Benefits of an Inverter Generator

Traditional generators consume a lot of fuel because they are merely engines operating at a constant speed regardless of the load’s needs. In contrast, an inverter generator incorporates an intelligent system that adjusts the power production according to the load’s requirement, ultimately saving fuel.

Inverters don’t have larger fuel tanks, so they have low running times. However, they are fuel-efficient. According to various analyses, an inverter consumes 40% less fuel than a regular generator and has a run time of 10 hours which is sufficient for most needs.

Standard generators are prone to power fluctuations, as the power produced depends upon the engine’s effort, and the alternator supplies the power to the load without any processing. Although enduring appliances can cope with the power wavering, it may damage sensitive electronic devices like mobile phones, laptops, TVs, etc., as their components require quality power.

Conventional generators produce uneven square waves, whereas an inverter generator produces a pure sine wave supplying reliable and high-quality power similar to the power supplied by your electricity company. Also, you can pair up with identical inverters to produce more power. However, you’ll need special cables for pairing regular generators, which add to the setup expenses.

Generators produce significant noise while operating, affecting the surroundings and the users. Hence, they don’t make an ideal fit for camping or RV uses when a portable power source is necessary. Inverter generators produce less than 60 decibels of noise which is bearable or entirely fades if the generator is at a reasonable distance. Moreover, the eco-mode further reduces the noise, conserves fuel, and increases runtime.

Inverter generators require little maintenance effort as compared to their traditional counterparts. You only have to spare time for monthly battery inspection for smooth running. In the case of standard generators, the running and maintenance efforts are much higher.

However, the maintenance cost for inverters is much higher than for standard generators. The battery or component replacement is relatively expensive. In contrast, a standard generator’s components are easily repairable and replaceable as you can find used components.

Unlike standard generators, inverters are lightweight and relatively easy to carry. You can place them in your car or hand carry them without hassle. However, carrying a standard one is difficult as it requires more effort and moving costs.

Inverter generators provide numerous benefits; however, it is essential to note that inverters use highly complex components, which increases the product’s cost. Furthermore, component repairing for inverters is significantly more expensive and complicated than regular generators.

Why The new Pod System Is Effective At Reducing Chronic Smoking

An Overview of the 500 Ohm Resistor

All About Refillable Water Balloons

Essential Tools You Need to Workout at the...